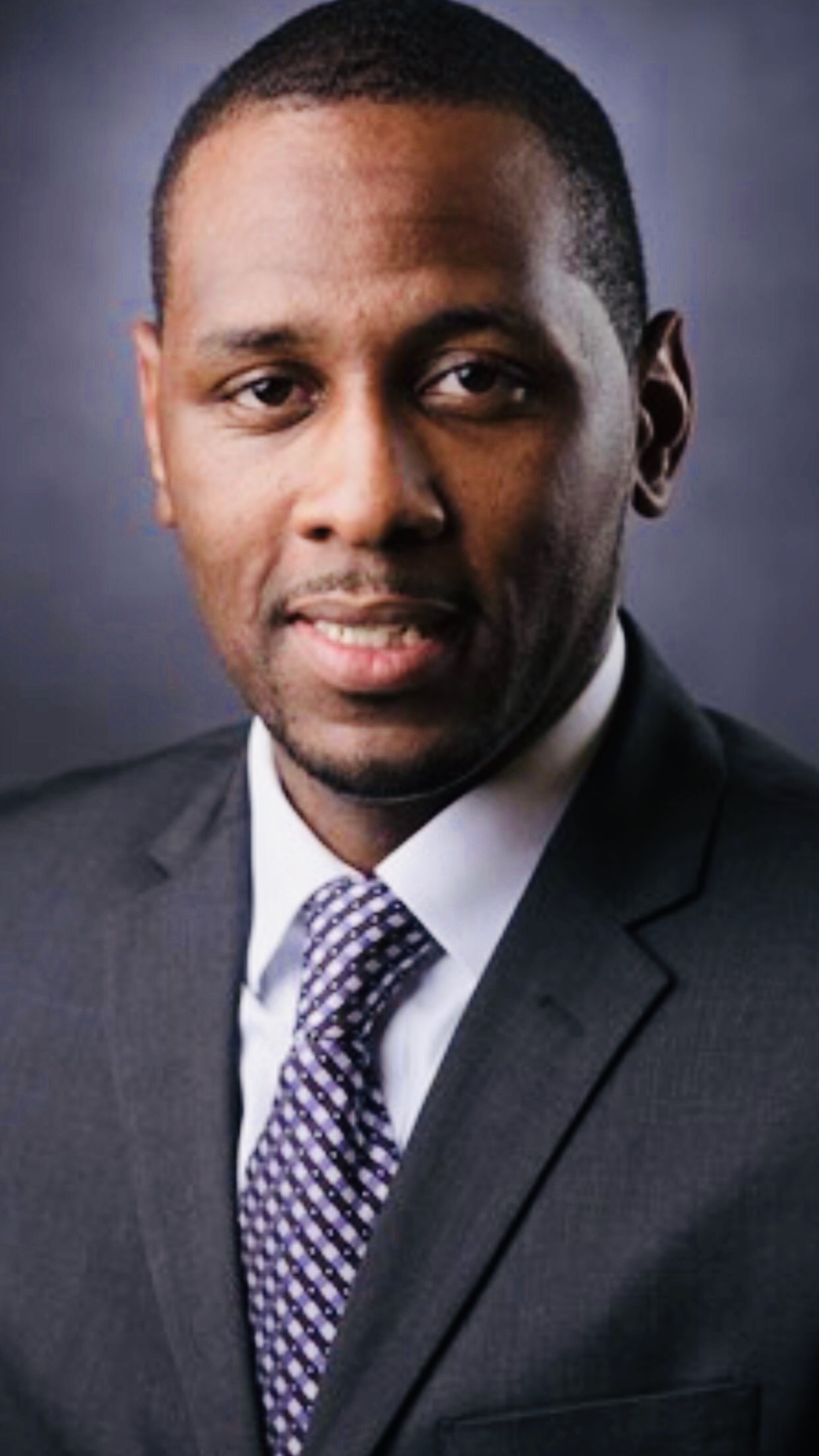 Jefferson County School District has named Delvin Thompson as the district’s new Athletic Director and Basketball Coach.  Thompson was born in Los Angeles, California, but raised in his hometown of Fayette, MS.  Thompson attended and played basketball at Jefferson County High School from 1999-2002. While at Jefferson County High, Thompson led the team to regular season, district, and south state championships.  Thompson then went on to play basketball at Utah Valley University in Orem, Utah.  After a great year at Utah Valley, he then transferred to Alcorn State University and had a great career as a player and later as a coach.

Thompson is a former Alcorn student-athlete who scored 1,345 points in three seasons for the Braves.  Thompson ranks third all-time in scoring in school history among three-year players.  Additionally, Thompson earned SWAC Newcomer of the Year honors in 2004-2005 and was a two-time All-Conference selection.  He averaged 15.8 points per game in his career.

Upon graduation, Thompson went on to play professionally in Mexico.

As a coach, Thompson's emphasis was on improving the backcourt, while also serving as the travel coordinator, camp coordinator, video coordinator, and director of player development.  Thompson also played a vital role in recruiting for Alcorn State and brought in a Top-10 freshman from the state of Mississippi in 2017-2018.

Thompson coached guard A.J. Mosby to both SWAC All-Conference honors and HBCU All-American accolades.  Mosby was also on the three-man SWAC team that reached the final four of the inaugural Dos Equis 3X3U National Championship.  He led the league in both assist to turn over ratio (1.9) and free throw percentage (.866) while scoring 818 points in two seasons.

The Braves won 29 games with Thompson on staff in the previous two seasons including an 18-14 mark in 2016-2017 that culminated in a second-place regular-season finish and a run to the finals of the SWAC Championship.

"It feels really great coming back home to Jefferson County High School because it has provided stability for me on and off the court," Thompson said.  "I received my Diploma here, so now this is my opportunity to give back to the school as a whole, but more importantly, to give back to the basketball program that I was once a part of."

Thompson's first coaching job came at St. Aloysius HS in Vicksburg, Mississippi, where he was the head coach of the varsity boys and girls, and reached the playoffs four of the five years as a coach including hosting first-round games and playing in three (3) district championship games.  Thompson helped guide four notable players from St. Aloysius on and off the court who are now doing great at their respected Universities.  Ben Brown – Ole Miss, Drake Dorbeck – Southern Miss, DeMichael Harris – Southern Miss, Josh Price – SE Missouri State.  Three of those guys are preparing for their future in the NFL.  Ben Brown, who is a returning starter at Ole Miss, was the only offensive lineman in the SEC who did not allow a sack over one hundred passes in 2019.

Superintendent Adrian Hammitte said, “I would like to thank Coach Marcus Walton for the many years he has given to the District and athletic program.  He was instrumental in helping to create that Tiger Pride we all enjoy now.  As such, Mr. Walton will continue to play a vital role in our District.  As we move our athletic department in a different direction, we are very excited to have someone with Delvin’s experience and credentials leading our programs.  We have always prided ourselves on living up to our core values of being committed, competitive, and coachable, and Delvin will continue to instill those values.  We are pleased to welcome him and look forward to working with him in this new role.”